Sports such as baseball are becoming increasingly popular among young people. While playing baseball is a good way to stay active, practicing year-round without downtime can be detrimental when it comes to preventing injuries due to overuse. Younger children are now drastically more likely to experience rotator cuff and elbow injuries because they are not able to take enough time off.

Dr. James Andrews is one of the leading orthopedic surgeons in the country. He is an expert at performing Tommy John surgery, where the ulnar collateral ligament (UCL) in the medial elbow is reconstructed by using a tendon from another part of the body. This procedure is often a career ender for many professional baseball players. Dr. Andrews has mentioned that he now sees kids as young as fourteen years old who need Tommy John surgery.

Because children are often playing baseball throughout the entire year without any periods of downtime, their tissue, joints, tendons, and ligaments become worn. This overuse contributes to many preventable injuries. Instead of participating in the same sport year-round, I am a strong proponent of having children take part in as many different activities as possible. If kids can play a variety of sports such as soccer, hockey, and baseball, they can develop a wide range of motor patterns and skills. They will not be stuck performing the same motion without adequate time for rest.

On the other side of the coin are people that say children would build greater strength by playing over long periods. There has been a backlash from the athletic community, specifically from professional baseball players that say kids would become more conditioned if they would simply throw more. I do not agree with this stance—Instead, I am in alignment with Dr. Andrews, who says that both limiting pitch count and allowing downtime for recuperation is the best strategy. While kids will develop strength and stability through practice, they should still rest in between seasons instead of playing year-round.

There are many parents who are hardcore in terms of youth baseball and practice. They are adamant that their child should be able to play the sport they have chosen throughout the entire year. In my opinion, simply limiting pitch count alone while still allowing the child to pitch year-round is not adequate. Developing a well-rounded athlete who learns different motor movements is a smarter strategy. Once children have reached the age of 12 or 13, they will be well equipped to make the decision to focus on their favorite sport.

Finally, it is extremely important to listen to what young people are saying about their physical condition. Any time a child says they are experiencing pain or discomfort, it should be taken seriously. This could be an early warning sign of problems such as tendonitis or lateral epicondylitis (also called tennis elbow). These injuries are caused by overuse, so it is very important to see a qualified professional immediately to assess the issue. A proper course of treatment will be developed before the condition becomes more serious.

The team at Tulsa Spine and Rehab has the expertise and skill to address what’s ailing you or your young athlete. Contact us online or give us a call today at (918) 743-3737.

What to Expect
Reviews
Our Team
More About Us
Blog 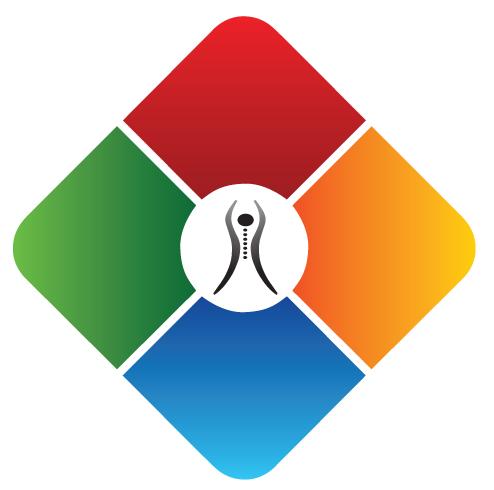